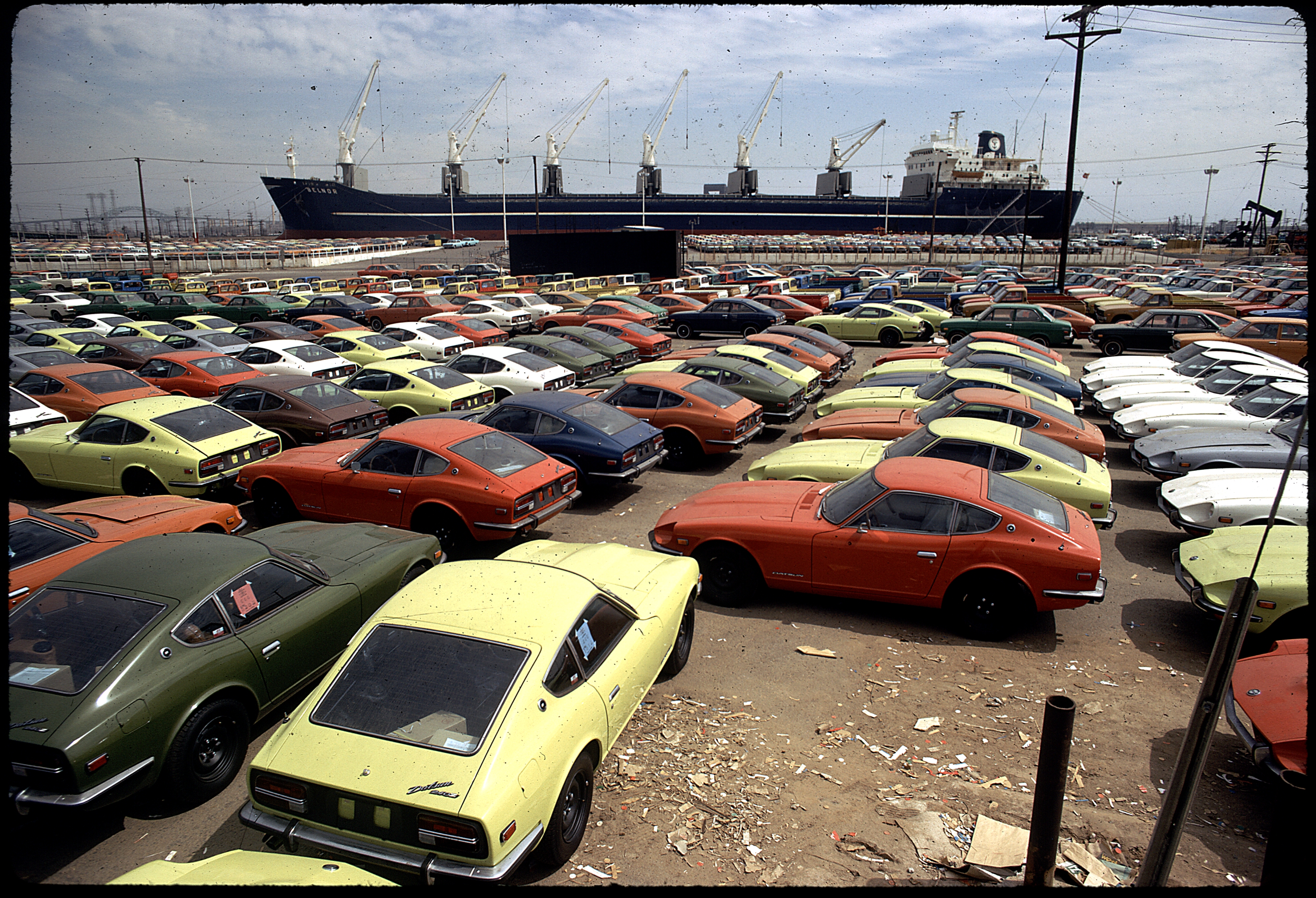 The Nigeria Ports Authority (NPA), reports that there has been a drop of cars imported by nearly a quarter while smuggling especially from neighboring Benin, has increased. This has been a result from the recently introduced tariffs on car imports in a bid to boost local car production.

The managing director of NPA, Hadiza Usman, raised concerns that the local auto production would not be able to cater to the Nigerian market demand. Hadiza confirmed that indeed there were a lot of smuggled vehicles from Benin whose tariff is low.

The introduction of new tariffs also brought new international players into the market including Ford from the U.S, Volkswagen from Germany, and Kia Motors from South Korea. However, the Nigerian economy took a dip in 2016 after the world crisis on fuel prices. Fortunately, the economy was revived in 2017, but growth has been quite slow.

By 2017, Ford had already manufactured over 800 Ranger pickup units, while Kia Motors recorded production of over 1800 units. Meanwhile, Stallion Motors, a partner to Volkswagen in Nigeria, opted out of the market in 2017 citing to challenges of exchange rates and production costs. 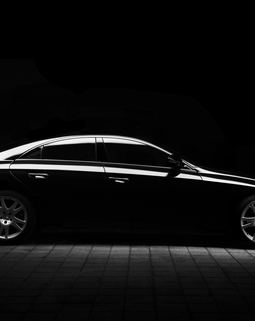 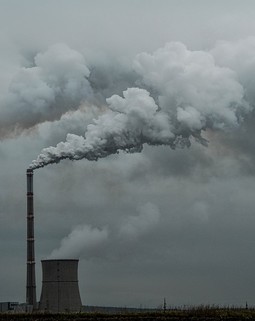 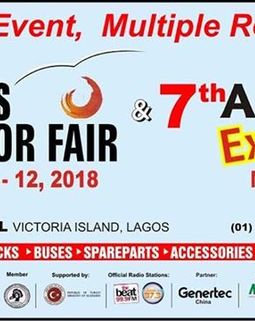